WB had an extreme needle phobia which prevented him from getting his covid 19 vaccinations. He also required some dental work, but knew this would involve injections, so he put up with his toothache.

We began by exploring the reasons for his phobia. He remembered watching a friend who had fainted and banged his head on the floor whilst having his school vaccinations. From that moment, WB had been terrified of injections, and refused to even consider anything that may require the use of a needle. I asked if he wanted to watch a video of people having injections (a training video) and became immediately anxious at the suggestion, and refused.

I started by checking there were no reasons why WB was holding onto his fear – sometimes our brain is reluctant to ‘give things up’ because it perceives a benefit to holding onto them, even if this creates pain.

With care and sensitivity, I helped him to find his worst memory of injections and how he felt.  He was then able to decide how he would prefer to feel – from the moment he knew he would need to book an appointment, to the injection itself.

After only one session of BWRT, WB was able to watch the training videos of injections with no anxiety (which made him laugh as he couldn’t believe it), talk about having injections (we even role played this!) and said he felt no anxiety at all.  Indeed, he said he couldn’t even recall the reason why he was scared in the first place, which is not uncommon with BWRT.

One week later, WB contacted me to say that he had been to the dentist, and had two injections and two fillings. He also had his first Covid 19 vaccination – with no anxiety at all; in fact he said had been looking forward to it!

BWRT is an amazingly effective way to treat phobias. Please get in touch if there is anything you feel you need to change. 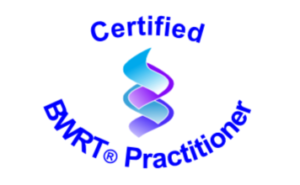 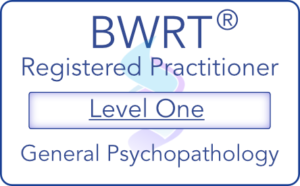